The UK has largely achieved its aim of Good Environmental Status for contaminants. Concentration of hazardous substances and their biological effects are generally meeting agreed target thresholds. Highly persistent legacy chemicals are the cause of the few failures, mainly in coastal waters close to polluted sources.

Step 2: We set targets to assess the achievement of Good Environmental Status

Two targets were also set (HM Government, 2012) to check progress towards this desired “status” and to demonstrate the extent that Good Environmental Status, as articulated in the criteria in the Commission Decision 2010/447/EU (European Commission, 2008), had been achieved. These targets are:

3 (oil/chemical spills) “Occurrence and extent of significant acute pollution effects (e.g. slicks resulting from spills of oil and oil products or spills of chemicals) and their impact on biota affected by this pollution should be minimised through appropriate risk-based approaches”

Step 3: We carried out monitoring programmes for a suite of indicators chosen to assess the extent that the targets were achieved and that the measures put in place to achieve Good Environmental Status were working.

Appropriate indicators were agreed, most in cooperation with OSPAR, and risk-based monitoring programmes were conducted to assess whether the levels of chemicals and effects met the agreed levels specified in the targets, generally at the scale of the Celtic Seas and the Greater North Sea, although in some cases it was possible to assess at the more detailed scale of the 8 biogeographical UK regions used for Charting Progress 2 (UKMMAS, 2010)

A series of integration steps were carried out to “scale up” the results of these individual indicator assessments to help us to evaluate the extent that the two targets have been met. This was followed by a further integration of the target results to enable us to provide the overall assessment of progress made, since 2012, towards achieving Good Environmental Status for contaminants.

Stable or improving trends were reported for the majority of contaminant concentrations, biological effects and oil/chemical spills. Most contaminants and biological effects are at safe levels. The main pressures (inputs of chemicals from point and diffuse sources, atmospheric deposition and acute events) are now covered by measures designed to control discharges emissions and losses.

The UK Marine Strategy Part Three (HM Government, 2015) sets out an extensive programme of measures to address the inputs of chemicals of concern identified by OSPAR and the Water Framework Directive (HM Government, 2003) coming from the main activities producing contaminants (transport, urban and industrial uses, the cultivation of living resources (particularly agriculture) and energy production.

The main measures are:

Whilst most of the contaminant concentration and biological effects indicators are meeting their target thresholds quite consistently at the level of the Greater North Sea and the Celtic Seas, there are still some cases where the threshold values are significantly exceeded. This is particularly apparent for PCB 118, one of the most toxic polychlorinated biphenyls, which is above the environmental assessment criterion in 4 of the 5 assessed Charting Progress 2 (UKMMAS, 2010) regions, and therefore adverse effects on marine organisms may still be possible in these areas. The usage of polychlorinated biphenyls was generally banned over 30 years ago and because these compounds are highly persistent, the main source for sea life is marine sediments, which became contaminated largely before the ban was put in place. The removal and safe disposal of these widespread marine sediments is not a practicable option for both technical and financial reasons and so the UK has placed a Marine Strategy Framework Directive Article 14 exception on this descriptor, as Good Environmental Status is unlikely to be fully achieved by 2020. However, we will continue to improve the control of polychlorinated biphenyls from landfills and diffuse sources to prevent further inputs to the marine environment.

Further developments of environmental assessment criteria (European Parliament, 2010) would be advantageous to assess with greater confidence at which chemical concentrations may affect marine organisms. Currently, we lack specific criteria for metals and polybrominated diphenyl ethers in biota and must use European Commission food standards as a proxy to assess metals. We cannot assess polybrominated diphenyl ethers as there are currently no criteria available.

Similarly, in sediments, we use the United States’ Effects Range Low (ERL) assessment criteria (see further information from ICES) as proxy environmental assessment criteria for metals and polycyclic aromatic hydrocarbons. For polybrominated diphenyl ethers there are currently no assessment criteria available within Europe. It is recommended to carry out ecotoxicological effects studies to develop assessment criteria based on Marine Strategy Framework Directive or OSPAR principles. Looking at the biological effects studies, further work would also be needed for Ethoxyresorufin-O-deethylase (EROD) activity and micronucleus test. It is also important to keep a look-out, together with other countries, for emerging contaminants of concern that may have significant impacts on sea life, and to continue to investigate the cumulative effects of combinations of contaminants on sea life populations. This will enable us to decide whether additional measures to those set out in the UK Marine Strategy Part Three (HM Government, 2015) need to be taken in cooperation with other countries.

Targets on contaminant concentrations, biological effects and oil/chemical spills were largely achieved in both the Greater North Sea and Celtic Seas. Target results are summarized in the Table 1.

Target One (HM Government, 2012), on concentrations of contaminants, has been largely achieved with 86% of assessments for contaminants and 98% for their biological effects in the Celtic Seas, and 88% for contaminants and 95% for their biological effects in the Greater North Sea, meeting assessment thresholds set for concentrations of contaminants and their biological effects that will not harm sea life. However, there are still a small number of failures, particularly in coastal waters near polluted sources. Trend information show that there have been some small improvements, but that the situation since the Initial Assessment (HM Government, 2012) has been generally stable with only a small number of increases. Supporting information from the indicator on inputs of metals from surface waters and the atmosphere shows no significant load increases and supports this conclusion. Target Two for biological effects (HM Government, 2012), has been largely achieved. 89% of imposex assessments in the Celtic Seas and 68% in the Greater North Sea meet the assessment thresholds. Trends, where measured, are generally either stable or in some cases decreasing with only a small number indicating an elevated trend. This target evaluation is based on the assessment of the OSPAR common indicator for imposex in dog whelks (OSPAR, 2008) and national biological effects indicators which have not yet been agreed by OSPAR as being suitable for Marine Strategy Framework Directive purposes. The national assessments use biomarkers, which cover various aspects of fish health in UK seas, and add significant further context to the information on dog whelks. These additional biological effects assessments show that in general, contaminants do not significantly affect fish health at the population level in the Celtic Seas and the Greater North Sea (98% and 95% of assessments met thresholds respectively), but that effects are occasionally detected at local level, particularly where contaminant concentrations are likely to be higher. Trends, where measured, are either stable or in some cases decreasing.

Target Two for oil and chemical spills (HM Government, 2012), has been largely achieved. There have been no major significant acute pollution events between 2012 and 2014, where habitats and species have been affected at a wide sub-regional scale. Reported spill incidents greater than 1 tonne have shown a decrease in terms of actual numbers and as a proportion of overall total number of spills over the assessment period. 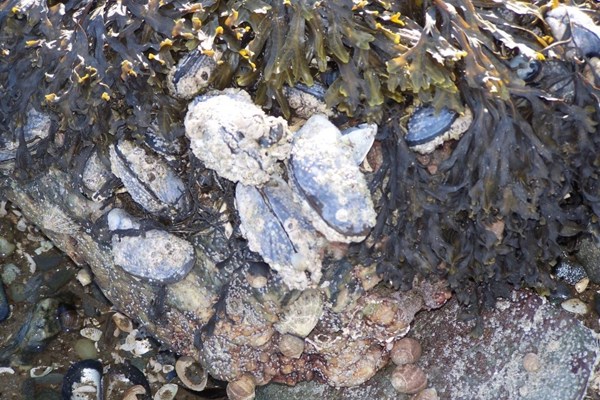 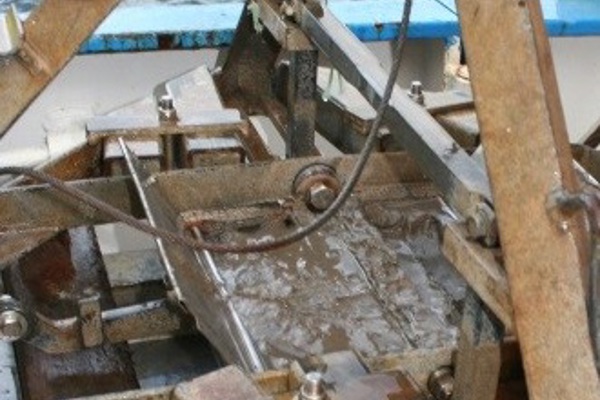 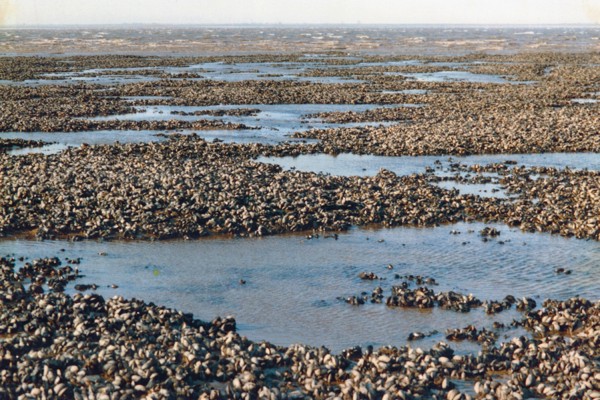 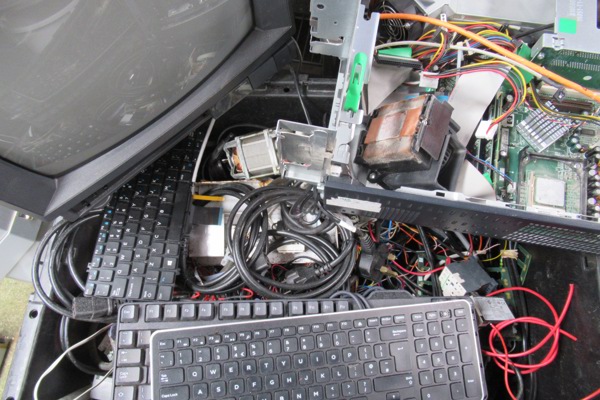 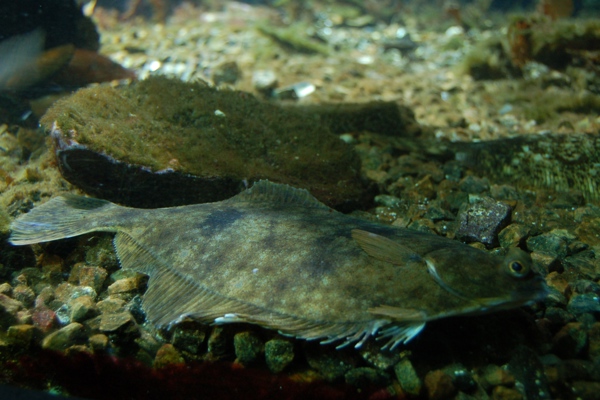 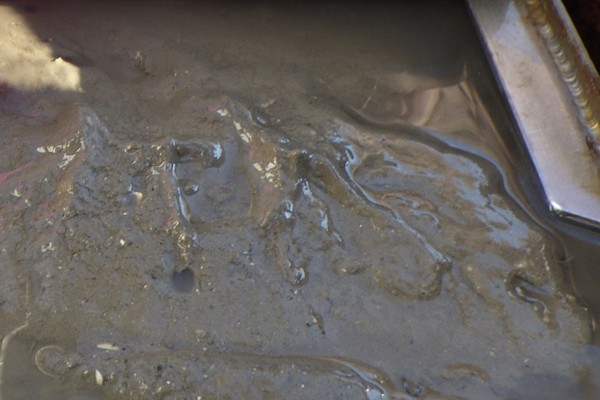 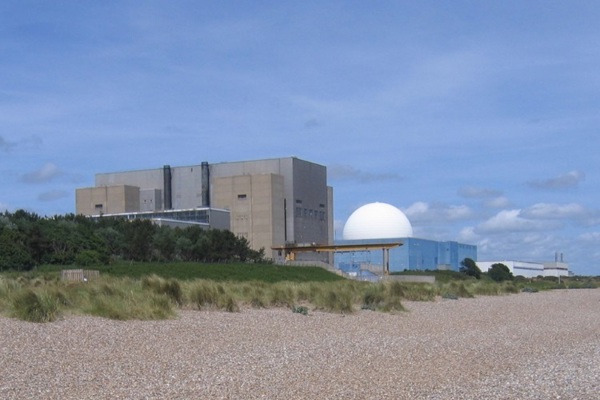 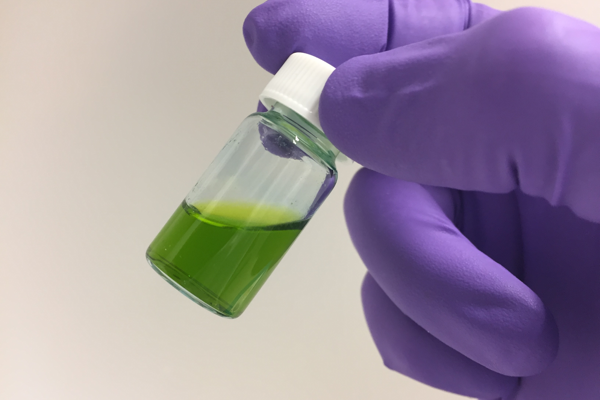 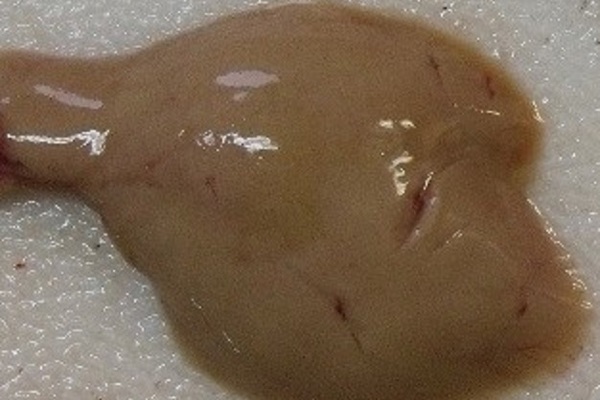 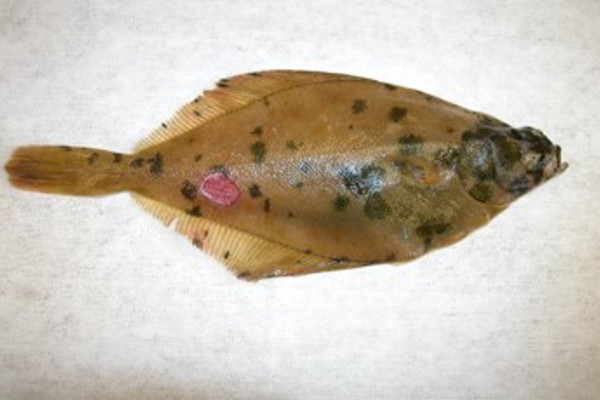 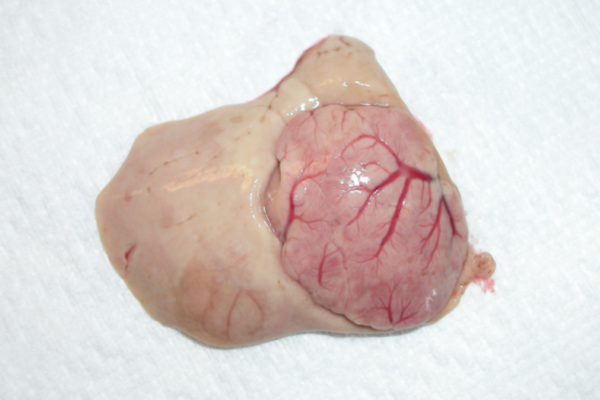 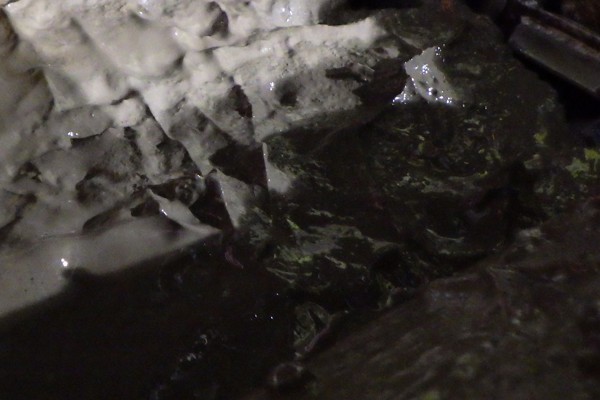 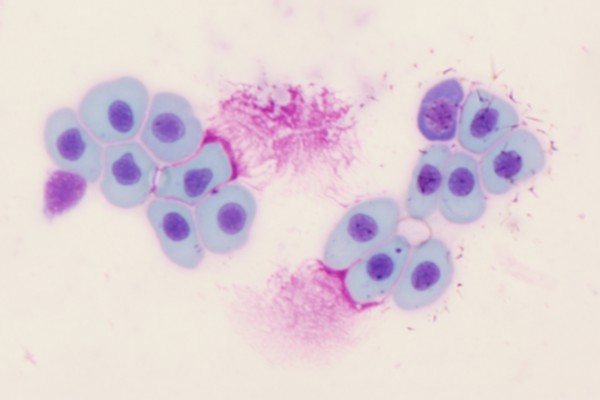 The indicator assessments for contaminants are listed below and detailed on the individual indicator pages. Those marked with one asterisk (*) were assessed with other countries as OSPAR common indicators using agreed methodologies and assessment methods. For these OSPAR indicators, the UK data supplied to OSPAR was used to give an assessment at the scale of the UK waters of the North Sea and the Celtic Seas. Those marked with two asterisks (**) were national assessments.

We will continue to work with other countries to develop and adopt common targets and threshold values for contaminants of concern, particularly through the OSPAR Convention.

We will also work both nationally and with other countries to identify emerging chemicals likely to pose significant risks to marine life.

We will also continue to refine our monitoring programmes nationally and in OSPAR to focus on areas where there is the greatest risk of exceeding threshold values in order to check whether existing measures are working, and whether new measures might be needed, and to target emerging contaminants.

European Council (1976) ‘Council Directive 76/769/EEC of 27 July 1976 on the approximation of the laws, regulations and administrative provisions of the Member States relating to restrictions on the marketing and use of certain dangerous substances and preparations’ Official Journal of the European Union L 262, 27.9.1976, pages 201–203 (viewed on 4 December 2018)

UKMMAS (2010) 'Charting Progress 2: An assessment of the state of the UK seas' Published by Defra on behalf of the UK Marine Monitoring and Assessment Strategy community (viewed on 4 January 2019)