Assessment of progress towards the achievement of Good Environmental Status for commercial fish and shellfish.

The percentage of quota stocks fished below MSY and the proportion of marine fish spawning stock biomasses capable of producing MSY have increased significantly since 1990.

Step 1: We agreed on characteristics of Good Environmental Status for commercially exploited fish and shellfish

In the Marine Strategy Part One (HM Government, 2012), the UK set out the following high-level, qualitative description of Good Environmental Status for commercially exploited fish and shellfish:

“The level of stock mortality generated by fishing activity (F) is equal to or lower than FMSY - the level capable of producing maximum sustainable yield (MSY). The spawning stock biomass is within safe biological limits and, all stocks are sustainably fished.”

Step 2: We set targets to assess the extent that the Good Environmental Status was achieved

The following targets were adopted in the Marine Strategy Part One (HM Government, 2012):

Step 3: We set up indicators to assess progress against the targets

To assess progress against these targets, we set up two indicators, which use data and information collected though the UK implementation of the EU Common Fisheries Policy (European Commission, 2013).The data are processed through the International Council for the Exploration of the Sea (ICES) stock assessments, which provide estimates of Spawning Stock Biomass (known as ‘SSB’) and fishing mortality (known as ‘F’) along with reference levels consistent with maximum sustainable yield (known as ‘MSY’).

Step 4: We assessed the results of the monitoring programmes

Monitoring program results were assessed to show whether the improved management measures are working.

In 2015, an extensive programme of measures designed to address the impacts of commercial fishing is set out in the UK Marine Strategy Part Three (HM Government, 2015):

Stock assessments are limited by current data collection. Without expanding the monitoring of some stocks, particularly shellfish, their assessment status may remain “unknown”. Full analytical assessments (including reference points) were not available at the time of reporting for many shellfish stocks, and these were considered unknown in the analyses. Nevertheless, stock assessments are conducted for scallop stocks around Scotland and are being developed for other areas.

Progress towards the targets proposed in 2012 (HM Government, 2012) has been demonstrated for marine fish (quota) stocks: 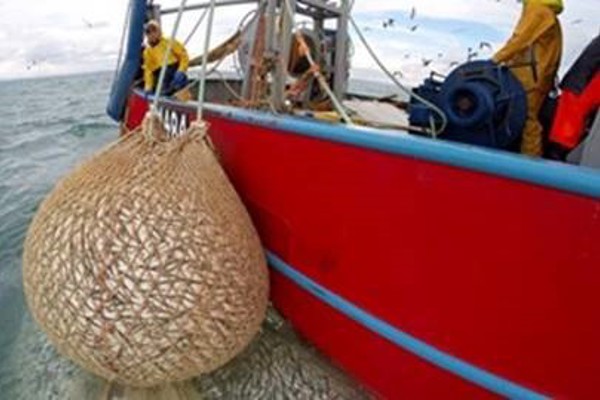 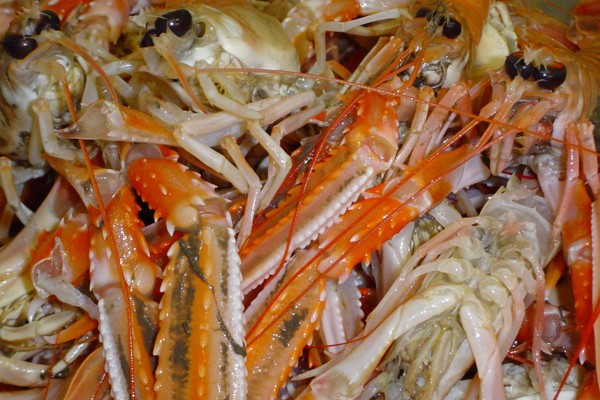 A total of 57 marine quota-fish stocks (including Nephrops stock units) and 59 national shellfish stocks of UK interest in the North East Atlantic Ocean were included in the assessment of indicators. Indicators for quota-fish stocks are based on the International Council for the Exploration of the Sea stock assessment outputs for internationally managed stocks. Indicators for national shellfish stocks are based on stock assessment outputs from national laboratories (Marine Scotland Science and the Centre for the Environment Fisheries and Aquaculture Science). A summary of indicator assessments is given in Table 1.

Table 1. Summary of indicator assessments. The year of assessment is given in brackets for the target evaluations. FMSY is defined as: “fishing mortality consistent with achieving maximum sustainable yield”; Btrigger is defined as: “a biomass reference point that triggers a cautious response within the ICES MSY framework” (definitions from ICES).

Indicator targets will be made consistent with multi-annual plans that are adopted for commercial fish stocks. We will seek to improve stock assessments for national stocks, where resources allow, in particular for key commercial shellfish stocks in English waters such as scallops, crabs and lobsters and their MSY reference levels.  As the science develops we will work with other countries to establish the feasibility of setting threshold values to show whether the age and size distribution of individuals in the populations of commercially-exploited species is indicative of a healthy population.