Assessment of progress towards the achievement of Good Environmental Status of food webs.

Extent to which Good Environmental Status has been achieved

The extent to which Good Environmental Status has been achieved is uncertain: plankton communities are changing; some fish communities are recovering, but others are not; breeding seabird populations are in decline; grey seal numbers are increasing and trends in cetacean populations are unclear. It is known that components of the marine food web are changing, but it is not clear how they are affecting each other.

In both the Greater North Sea and Celtic Seas, the extent to which Good Environmental Status has been achieved is uncertain.

We are not able to assess whether the UK’s aim of no significant adverse change in the function of different trophic levels in marine food webs as a result of human activities, will be achieved by 2020. Whilst there are some indications that fish communities, which are a key component of the food web, are recovering due to fisheries management measures, it is likely that these changes have contributed to and will continue to contribute to changes in prey availability for seabirds and marine mammals. It is unknown what the full extent of these changes in predator-prey interactions will be, or how climatically-driven changes in the plankton will affect the rest of the food web. There is still a substantial task to develop suitable indicators with other countries that provide a robust assessment of food web health.

In the UK Marine Strategy Part One (HM Government, 2012),, the UK set out the following ‘Characteristics of Good Environmental Status’ for D4 food webs:

“At the level of the MSFD sub-regions, populations of key species groups within the food web have an age and size structure indicative of sustainable populations and occur at levels that ensure the long-term sustainability of the marine ecosystem of which they are part, in line with prevailing conditions, as defined by specific targets for species and pelagic habitats. There should be no significant adverse change in the function of different trophic levels in marine food webs as a result of human activities, including as a result of by-catch and discards.”

The progress towards achievement of the Good Environmental Status Characteristic under Food webs was assessed by using the assessments of fish, birds, seals, cetaceans and pelagic habitats that were conducted under Biological Diversity. Together the indicators selected for this assessment cover the Good Environmental Status Characteristics set out by the UK and provide an overview of ecosystem structure (species and size composition of fish communities and the abundance of seabirds and marine mammals) and functioning (changes in plankton communities to the production of seabirds and seals).

The extent that Good Environmental Status, as articulated in the criteria for  Biological Diversity in the European Commission Decision (2010/447/EU), had been achieved, was assessed using targets set out for food webs in the UK Marine Strategy Part One (Initial Assessment) (HM Government, 2012),  and their associated indicators (Table 1). All but one of the indicators, kittiwake breeding success, were agreed, in cooperation with OSPAR and they have been developed since the Initial Assessment 2012 (HM Government, 2012). Kittiwake breeding success was proposed by the UK as an OSPAR Common Indicator for the Greater North Sea but, was not adopted by other Contracting Parties because they lacked the data time-series necessary to construct the indicator.

Table 1. Summary of the sub-regional and UK environmental targets and associated indicators for fish, marine mammals, birds and pelagic habitats under Biological Diversity.

Since 2012, we have developed bespoke food web indicators describing fish community size structure and plankton communities in pelagic habitats. The remaining indicators for fish and pelagic habitats and for birds and marine mammals were also assessed under Biological diversity.

It is likely that changes in the biomass and/or spatial distribution of fish populations, has contributed to the change in prey availability for seabirds and grey seals. However, the full extent of changes in the predator-prey interactions and the importance of climatically driven changes impacting the plankton requires further investigation.

Achievement of targets and indicators used to assess progress 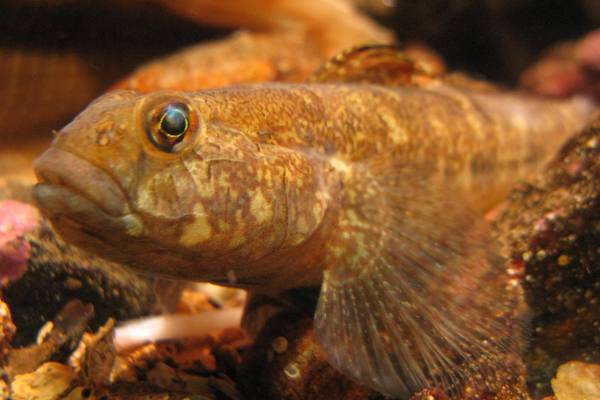 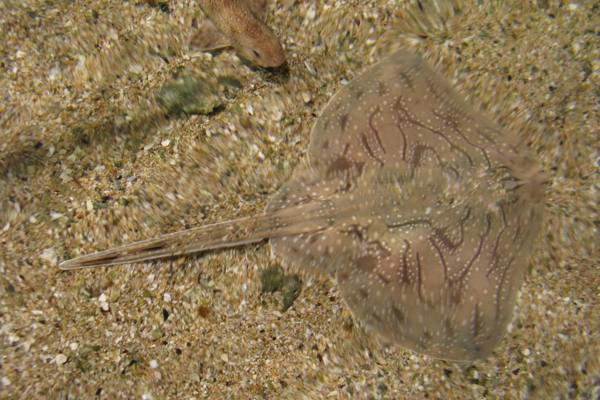 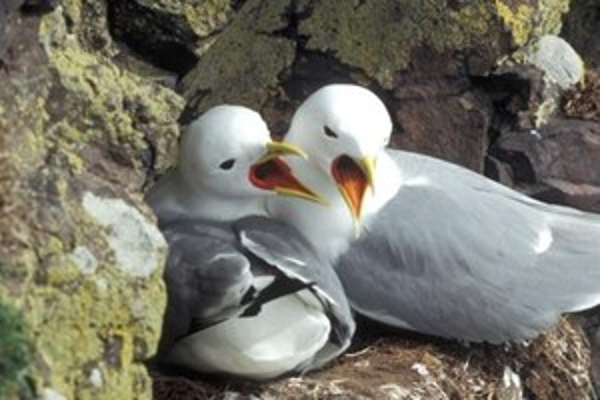 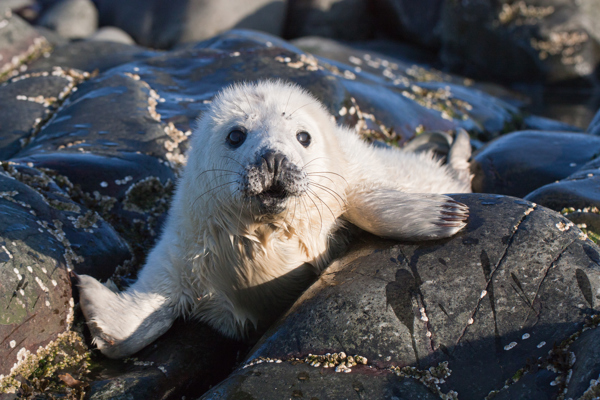 Marine food webs are covered by a number of the objectives, targets and indicators for the ecosystem components included in this updated Marine Strategy Part One (HM Government, 2012) (for example, species composition, size and abundance). However, they are complex and are not restricted to the UK parts of the Celtic Seas and the Greater North Sea which makes elaborating the relationships between all parts of the marine food web and assessing its health extremely challenging.

For the current assessments, the progress on food webs has been made using the results described in this section and in the Biodiversity section for fish, birds, seals, cetaceans and pelagic habitats.  In both the Greater North Sea and Celtic Seas, plankton communities are experiencing changes in biomass, abundance, and community structure. Deterioration in fish populations has been halted and, in some areas, the size and species structure of fish communities are recovering.  Trends in the proportion of large fish in the demersal fish community suggest recovery may continue in most of the areas if current fishing pressures do not increase and if current environmental conditions are maintained. However, breeding seabird populations are declining in abundance and experiencing widespread breeding failures, which for seabird species that feed on small fish (such as sandeels, sprat and herring), is a result of low food availability within their foraging areas. Grey seal numbers are increasing, while harbour seals are declining in some places, but the trends in cetacean populations are less clear.

The components of the food web are clearly changing, but it is unclear how these changes are affecting each other. Signs of recovery in fish communities should ultimately lead to improvements in populations of predatory species at higher trophic levels. Prevailing oceanographic and climatic conditions are likely to be driving these changes in productivity, particularly at the base of the food web. In addition, the cumulative effects of pressure from human activities on the food web are unclear.

To get a more robust assessment of whether marine food webs are adversely affected by human activities, it will be necessary to address several knowledge gaps and to develop suitable indicators that can provide a more robust assessment.  As the food web extends well beyond UK seas, our intention is to do this through OSPAR and build on the recent research outcomes from the Defra funded Marine Environmental Research Programme, which will improve our understanding of the ecosystem processes that underpin the marine food web, how they are responding to environmental change and management scenarios for improving their status.

As our monitoring improves for ecosystem components including birds and mammals, the relationships between trophic levels will become clearer. By using refined ecosystem models, we will be able to evaluate food web status under different environmental and management scenarios.

Commission Decision 2010/447/EU, REPORT FROM THE COMMISSION TO THE EUROPEAN PARLIAMENT AND THE COUNCIL assessing Member States' monitoring programmes under the Marine Strategy Framework Directive COM/2017/03 final (viewed on 20 March 2019)