Assessment of progress towards the achievement of Good Environmental Status for litter.

The UK Marine Strategy Part One (HM Government, 2012) set out the following aim, in 2012: ”the amount of litter on coastlines and in the marine environment is reducing over time and levels do not pose a significant risk to the coastal and marine environment , either as a result of direct mortality such as through entanglement, or by way of indirect impacts such as reduced fecundity or bioaccumulation of contaminants within food chains”.

The target aims for an overall reduction in the number of visible litter items on coastlines. This has been supported by two surveillance indicators namely (1) amount of litter on the sea floor, and (2) the amount of plastic in fulmar stomachs, which acts as a proxy for the amount of floating litter.

A risk-based monitoring programme of quantities of beach litter and opportunistic monitoring programmes for litter on the sea floor and floating litter were conducted to assess progress towards the target. A formal assessment of whether the current levels present a significant risk to the marine environment has not been carried out, but further information from research programmes commissioned by The Department for Environment, Food, and Rural Affairs (Defra) and the Devolved Administrations described below have helped further our understanding of the potential risks.

Trends of beach litter are stable in Celtic Seas and are increasing slightly in the Greater North Sea. Indicators for sea-floor litter and floating litter have been developed, tested, and have identified problems. The monitoring of microplastics has begun, and research on ‘Harm to Sea-life’ has been completed. The main pressures of litter sourced from land and sea are addressed by management measures, and new measures have been developed to cover plastic bags and microbeads.

Marine litter may require a Marine Strategy Framework Directive Article 14 exception due to historical litter. Litter travels across oceans. It can be highly persistent and requires coordinated local, regional, and global action on land and at sea. Confidence in litter monitoring methods needs to be improved.

An overall reduction in the number of litter items found on coastlines remains to be achieved. Litter is still present on the UK beaches that were surveyed, and litter levels have not reduced since the 2012 UK Initial Assessment (HM Government, 2012). In the Celtic Seas, litter levels have remained relatively static while in the Greater North Sea area there has been an increase in litter levels.

The supporting evidence for this target evaluation and the extent in which criteria 10.1 of the Commission Decision 2010/447/EU and D10C1 in Commission Decision (EU) 2017/848 has been achieved is verified by the assessment of the following the Beach Litter Indicator. The indicator summary provides the results of litter surveys undertaken at targeted UK beaches and reports on the trends since 2008 at the level of the Celtic Seas and the Greater North Sea. The detailed indicator assessment also shows how various categories/types of litter have changed. The surveillance indicators for seafloor and floating litter, which have been implemented and re now operation, provide additional understanding of progress towards good environmental status for marine litter. 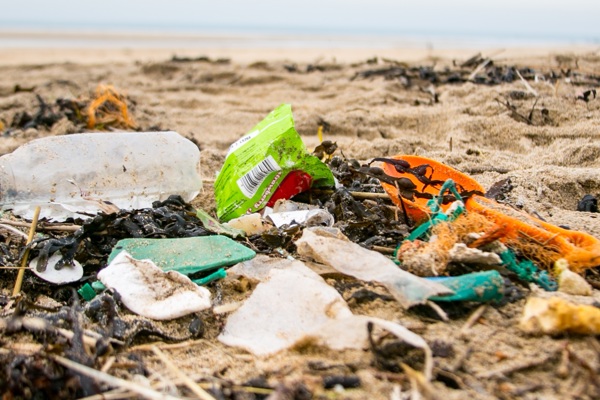 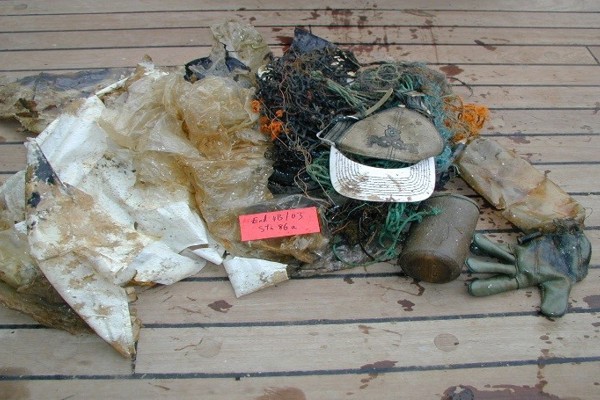 We will work both nationally and with other countries in OSPAR to develop a clearer quantitative definitions of Good Environmental Status if feasible, and continue to develop appropriate measures building on the OSPAR litter Action Plan to reduce the input of different litter types. We will also work internationally with the relevant organisations (IMO, UNEP, FAO) and Commonwealth Countries to develop marine litter action plans and measures worldwide. We will work in OSPAR to develop an indicator for microplastics in sediment.

European Commission (2008) ‘Directive 2008/56/EC of the European Parliament and of the Council of 17 June 2008 establishing a framework for community action in the field of marine environmental policy (Marine Strategy Framework Directive)’ Official Journal of the European Union L 164, 25.6.2008, pages 19-40 (viewed 21 September 2018)